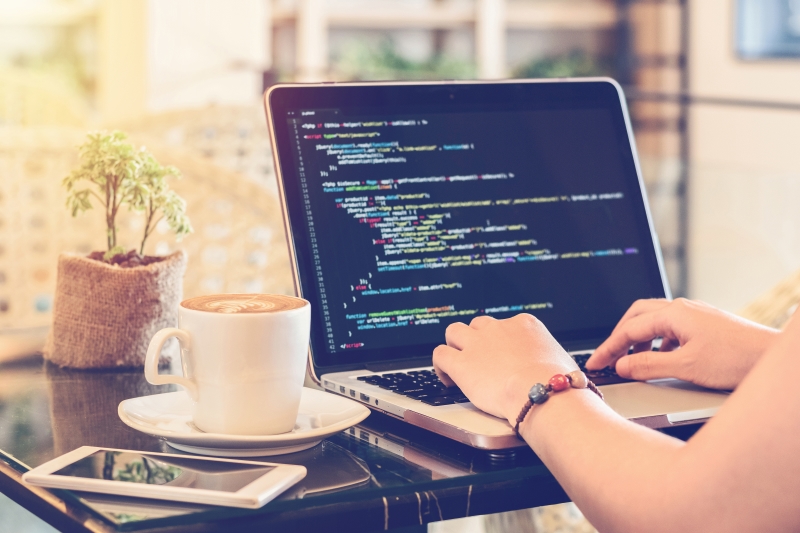 How Testers can Speak the Language of Frontend Developers

The agile development movement is making testers shift their tests to the left. From a practical perspective, this means that the testers are getting closer to the frontend developers, and the testers’ automated tests need to be integrated with the developers’ tests (I discussed this in considerable length here, if you’re interested). This is interesting. […]

How to Implement Shift Left for your Visual Testing

On September 9, 1947, Grace Hopper recorded the first computer bug ever in the Harvard Mark II computer’s logbook. The bug in question? Believe it or not, an actual bug – a moth – flew into the relay contacts in the computer and got stuck. Hopper duly taped the moth into the logbook. Then she added […] 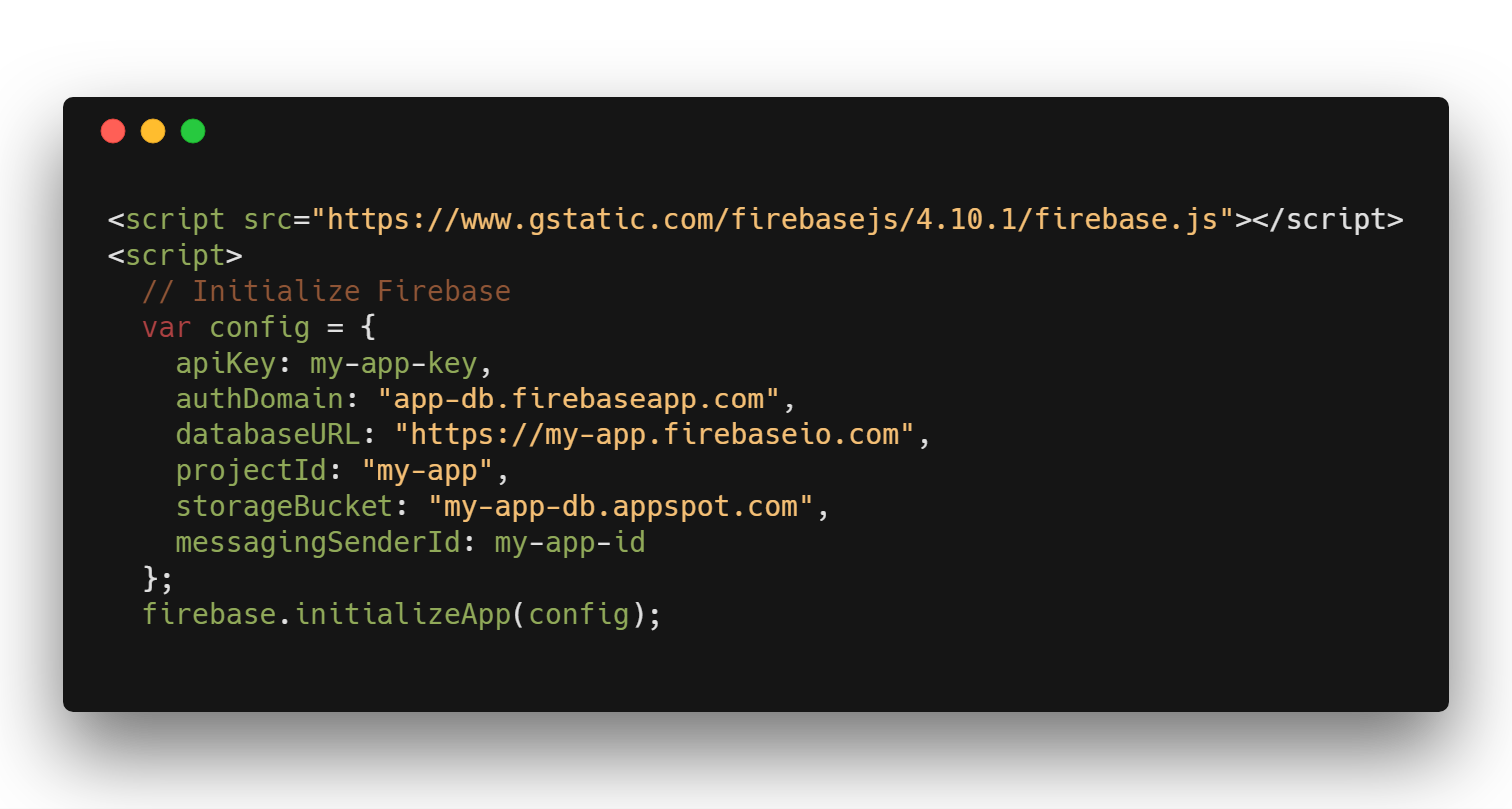 At some point while each of us were growing up, we wished that the adults in our lives would just disappear. They made our lives miserable with their arbitrary rules and restrictions, but they got to do all kinds of fun things. After all, how hard could it be to drive a car, and why […] 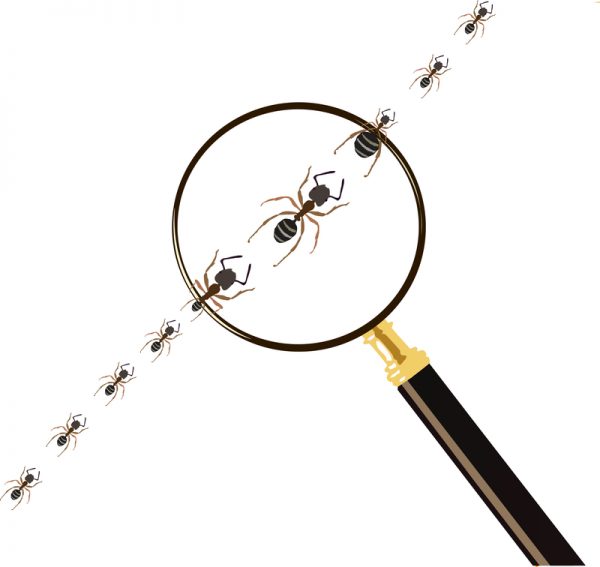 Testers get a hard time sometimes: as soon as something is put in front of us, we tend to find problems with it. A skill some value, others not so much. However, we aren’t the only people blessed with this ability, hello designers! Have you ever been in this position? You’ve been testing a web […] 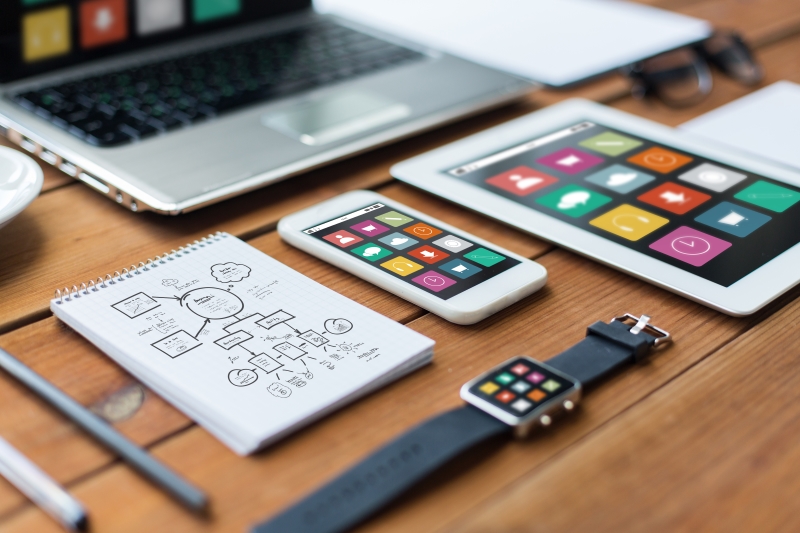 Traditional software products render essentially the same on any device. Microsoft Office, for example, looks the same on every personal computer. Imagine taking Microsoft Word exactly as it runs on your desktop, and viewing it on a iPhone4. Either the menus and buttons will appear tiny, or else you’ll only see a corner of the […] 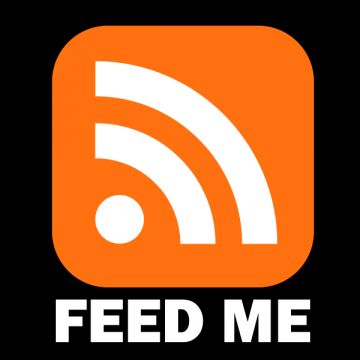 I don’t know about you, but when I’m trying to keep up with my daily tasks, I might think about all the cool technologies and tools out there, but it is impossible to keep up. And the amount of new information can sometimes be more distracting then helpful. Not only that there is more than […] 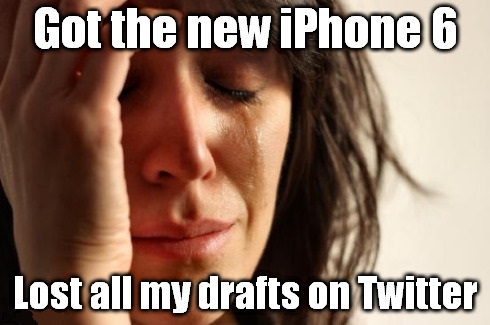 The DevOps movement details a fundamental shift of who is responsible for software testing, and how testing is carried out. Functional testing has become not only the responsibility of the QA team but also the developers. As the QA team now focuses on automation of tests, creating testing infrastructure, and empowering the organization to fast […] 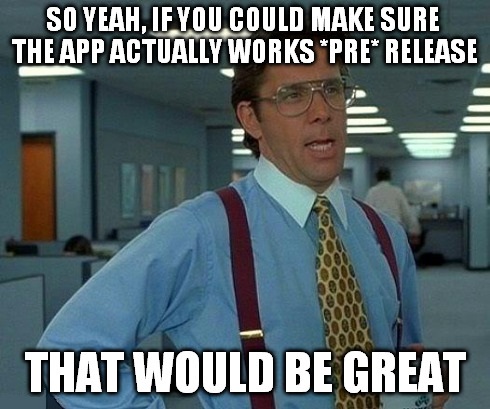 Front-end Developers represent the creative arm of the development world. Their code is closest to the users, and often the most scrutinized. They are usually artists, or connoisseurs, in user experience and engagement. And because they tend to be more creative, the “boring” tasks, such as functional testing, bug fixing, and reporting, are not considered […] 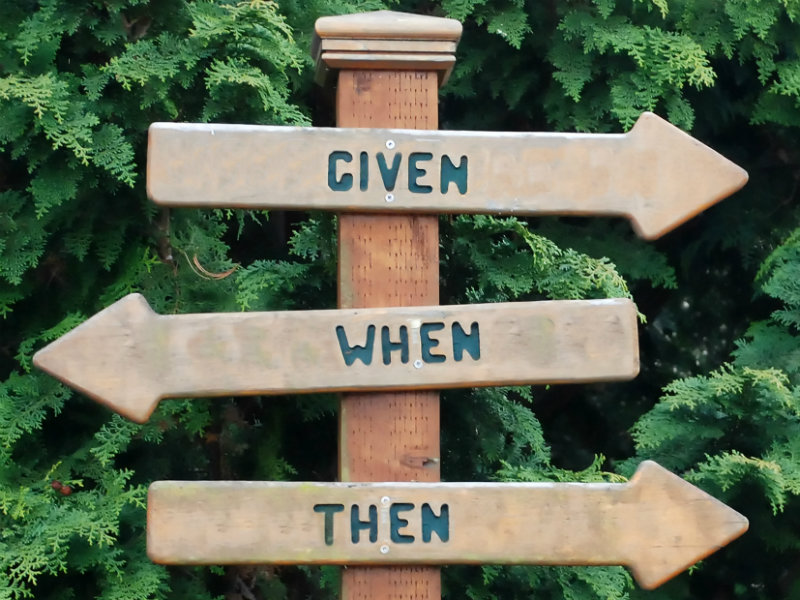 How To Add Visual Testing To Your BDD Tests

The Problem If you’re new to Behavior Driven Development (BDD) tooling (e.g., Cucumber) it may not be obvious how scenarios you’ve specified (using the Gherkin syntax) translates into test automation. If that’s the case, then adding visual testing to the mix might be a challenge as well. 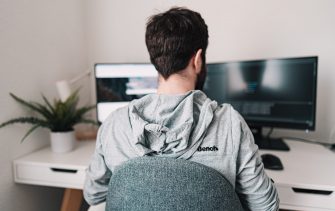 Colleagues past and present suggested that I write a blog post about my tips and tricks in working from home. I’ve never considered myself an expert, but do have some systems in place that work for me. 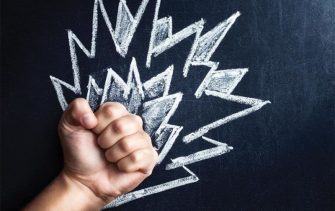 Leverage The Power of Testers

If you’re a developer, you probably don’t appreciate the power of testers. In fact, you probably think negatively about some aspect of your testing team. They think of bugs that you haven’t considered. They try doing things you never designed your product to handle. And, they file bugs when they encounter unexpected behavior. What a […]

Why is Jira so hard to use for bug tracking? This seems to be a continual refrain heard on the web: “Jira isn’t suited for Agile development”. “Jira is complex and bloated”. “People cram too much information into Jira”. Another common complaint is that Jira tickets are simply unmanageable. Organizing JIRA tickets pic.twitter.com/2YeDNc7tcf — Mike […]