Then, UI pioneers such as Doug Engelbart and Alan Kaye, and Ted Nelson had the crazy idea that people should be able to interact with computers and do useful work. By the late 1970s, the first UIs began to emerge at Stanford University and Xerox PARC, and they were then quickly copied by Apple and Microsoft. Today, UIs are everywhere: watches, refrigerators, cars, phones, and—of course—computers. In addition, software platform vendors have created tools that give anybody who wants to create a UI the ability to do so. Many of these tools, especially those used for web development, are simple to use and—even better—free!

But no matter how much easier or how much cheaper it becomes to build a UI, building a good UI will always be hard. In today’s world, any developer who creates customer-facing applications has to know more than how to write code; they need to understand design principles and have some artistic talent, too. With so many devices and UIs vying for our attention, and with the relentless progress of Moore’s Law continually forcing down the price of electronic hardware, the look and feel of software is becoming an increasingly important part of users’ purchasing decisions.

In short, your UI is the face of your application. Therefore, your application’s visual UI will determine whether a potential customer uses your product or service, or permanently deletes your application. Ensuring that your application looks and functions as expected requires intensive and expensive automated and manual testing. In this post, we explore a revolutionary solution from Applitools that gives you what no other automated testing solution can.

Most developers make tremendous efforts to ensure their applications work. Many of them invest time in running and debugging their source code and trying to build something that not only works, but also solves real problems. However, no matter how hard they try, developers are often working in isolation, and they can’t anticipate all the ways their software will be used by their potential customers. For their part, users don’t care how hard a developer worked. All they want is something that looks good and works as advertised. For a user, the way software looks matters—and if it doesn’t look right, it’s broken.

If all an application developer had to do was make things that looked decent, most of them would probably be able to develop the necessary skills and deliver great products to their users. Unfortunately, there is another unforgiving factor in this equation: time. Time is one thing that developers do not have. With today’s rapid development cycles and large number of browsers, operating systems, devices, form factors, and screen resolutions, it is more difficult than ever to test whether your application is working exactly how it should be in each area.

Until recently, the only way to comprehensively test an application was to put it in the hands of testers. These testers would run scripted or ad-hoc scenarios to manually test applications in real-life conditions. The advantage of using manual testers is they can perform tasks that computers and automated test scripts can’t. For all its benefits, manual application testing has a number of drawbacks. It is an expensive and time-consuming process. And because of its boring and repetitive nature, manual testers may begin to miss or underplay visual issues. 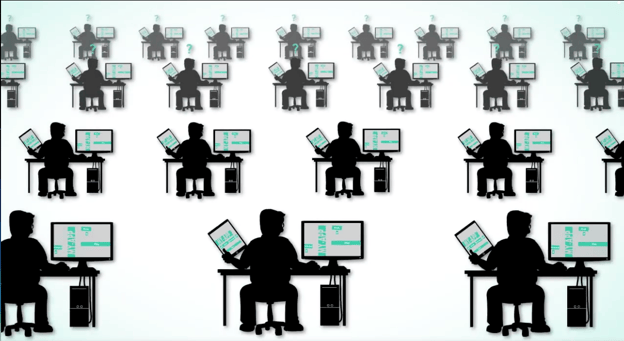 Applitools has developed a revolutionary solution for this problem. Applitools Eyes uses advanced cognitive vision technology, which makes it completely different from any other existing testing tool. Applitools Eyes detects any differences between two screen displays and can replace hundreds of lines of testing code with one smart visual scan. 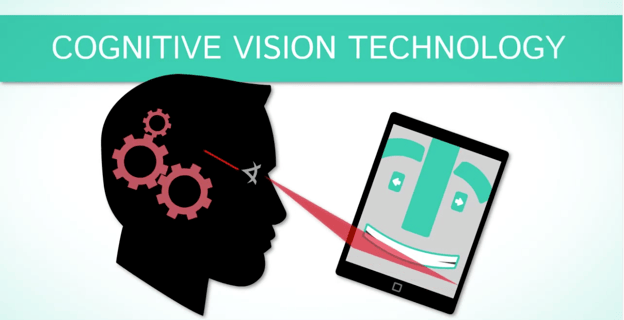 Applitools eyes is the first automated software testing tool that tests your application like a manual tester does—except that it works much more quickly and accurately. Applitools Eyes can test web applications on multiple browsers, including Chrome, Safari, Internet Explorer, etc., and it can test in as many screen resolutions as you want. It can also test a mobile application on an iPhone, iPad, or iPad mini in both portrait and landscape orientations.

Getting started with Applitools Eyes is quick and easy. All you need to do is add calls to the Applitools Eyes cloud service from your existing automated tests. Alternatively, you can choose to send screen captures of your application directly to Applitools Eyes, in which case you will receive the added benefit of visual UI validation immediately.

Applitools Eyes does more than just run visual UI testing—it is also a complete Application Visual Management (AVM) solution that manages and analyzes your test results. So, Applitools lets you manage the enormous number of baseline images generated by your visual UI tests, it records and aggregates the results of visual tests, and it shows you which tests were passed and which were failed. It also allows you to analyze test data and generate meaningful reports and analysis. Additionally, Applitools ensures your test baseline remains relevant and is not polluted by inaccurate data. Applitools Eyes provides unique tools to manage your testing baseline, and it removes misleading information being propagated in such a way that it leads to information overload or hides potentially damaging issues.

In a relatively short time, computers have developed from massive industrial machines that did relatively simple tasks to what Steve Jobs referred to as “bicycles for the mind”. They have gone from communicating via punch cards and printers to using a range of visual and audio interfaces. In general, computer technology has changed rapidly, but one thing has remained constant: building an attractive UI for your apps is still hard, and if you get it wrong, you risk losing potential and existing customers.

To build great UIs, you need to invest in coding and testing. You need to create tests that behave like real people and that perceive the visual aspects of your software like real people. This is where Applitools can help you. Applitools Eyes is a smart, innovative testing solution. Using Applitools will give you the benefits of manual testing, but will also provide you with the added benefits that come with using advanced automated cognitive vision technology. With the help of this product, your software will be tested quickly, efficiently, and accurately.

To learn more about Applitools’ visual UI testing and AVM solutions, check out the resources section on the Applitools website. To get started with Applitools, request a demo, or sign up for a free Applitools account.