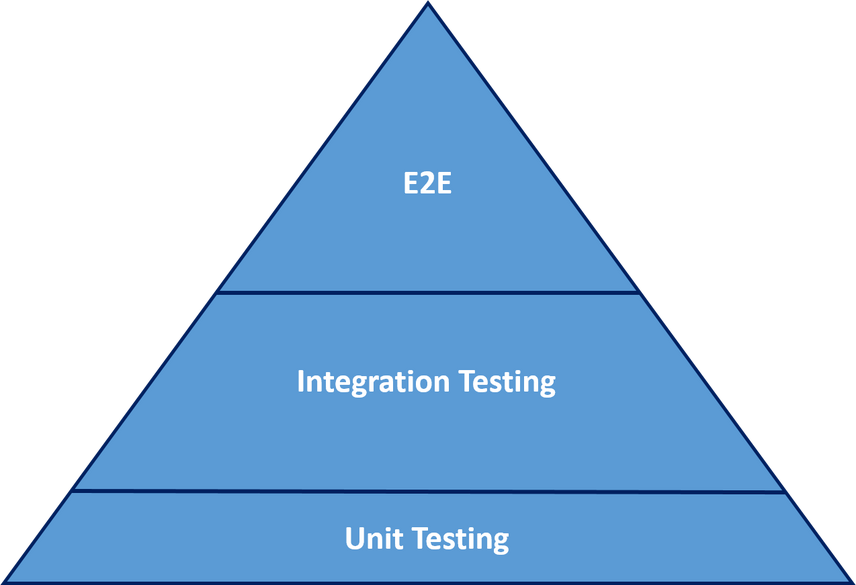 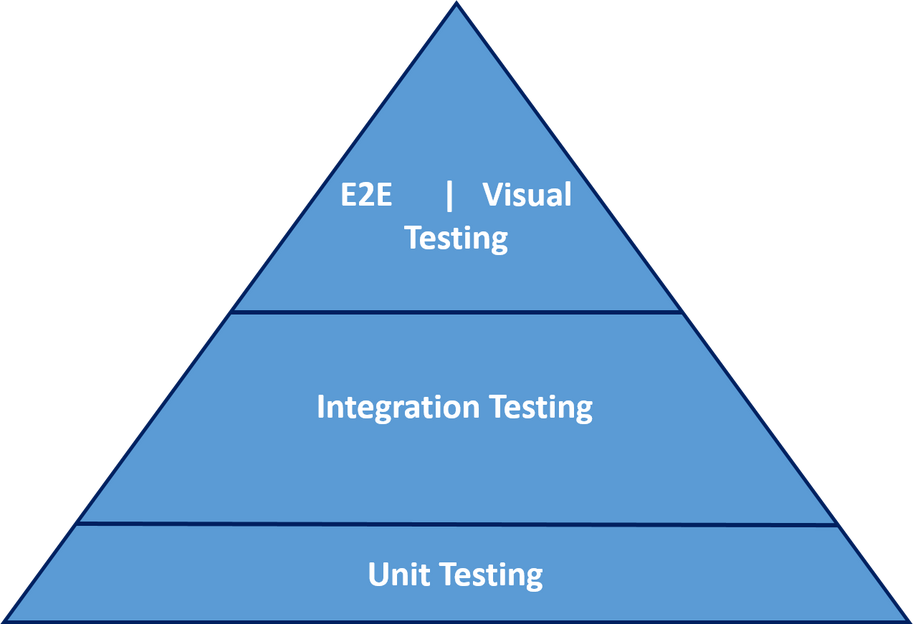 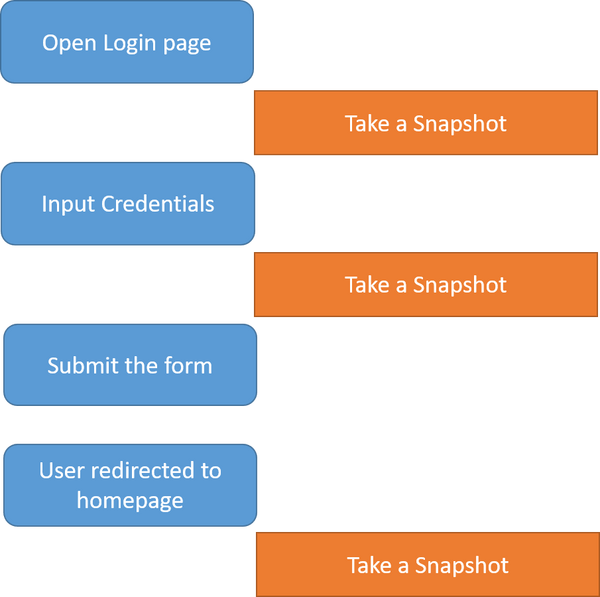 If you are new to Ultrafast Grid, read my article titled How I ran 100 UI tests in just 20 seconds . 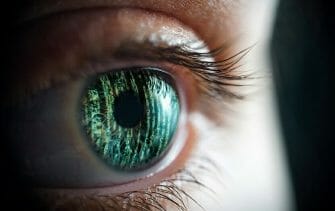 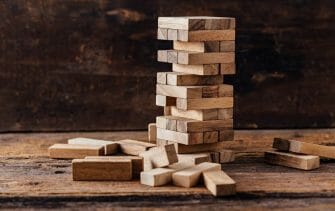 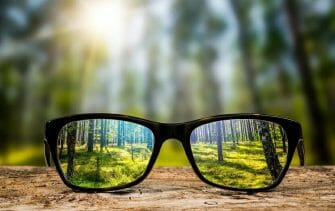 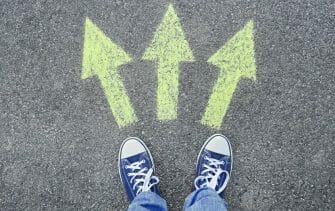