Automating visual testing left us with less manual work and a lot more free time, so we searched for funny and thought-provoking quotes about software testing & quality (… and no, you won’t see the chewed-up “It’s not a bug, it’s an undocumented feature” quote here…).

Here are our top favorites (in no particular order):

(3) “Always code as if the guy who ends up maintaining your code will be a violent psychopath who knows where you live.” (Martin Golding)

(4) “Debugging is twice as hard as writing the code in the first place. Therefore, if you write the code as cleverly as possible, you are, by definition, not smart enough to debug it.” (Brian W. Kernighan)

(5) “Programming is like sex. One mistake and you have to support it for the rest of your life.” (Michael Sinz)

(7) “If you don’t like testing your product, most likely your customers won’t like to test it either.” (Anonymous)

(8) “With good program architecture debugging is a breeze, because bugs will be where they should be.” (David May)

(9) “Software testers do not make software; they only make them better.” (Anonymous)

(12) “If McDonalds were managed like a software company, 1 out of every 100 Big Macs would give you food poisoning, and the response would be, ‘We’re sorry, here’s a coupon for two more.’ ” (Mark Minasi)

(14) “The trouble with programmers is that you can never tell what a programmer is doing until it’s too late.” (Seymour Cray)

(17) “If builders built buildings the way programmers wrote programs, then the first woodpecker that came along would destroy civilization.” (Gerald Weinberg)

(19) “Don’t worry if it doesn’t work right.  If everything did, you’d be out of a job.” (Mosher’s Law of Software Engineering)

(20) “Optimism is an occupational hazard of programming; feedback is the treatment.” (Kent Beck)

(21) “Without requirements or design, programming is the art of adding bugs to an empty text file.” (Louis Srygley)

(23) “There are two ways to write error-free programs; only the third one works.” (Alan J. Perlis)

(24) “Where is the ‘any’ key?” (Homer Simpson, trying to figure out the “Press any key” notification)

(28) “Program testing can be a very effective way to show the presence of bugs, but is hopelessly inadequate for showing their absence.” (Edsger Dijkstra)

(31) “A good programmer is someone who always looks both ways before crossing a one-way street.” (Doug Linder)

(33) “Failure is not an option. It comes bundled with the software.” (Anonymous)

(36) “A computer lets you make more mistakes faster than any invention in human history, with the possible exceptions of handguns and tequila.” (Mitch Radcliffe)

(38) “The bitterness of poor quality remains long after the sweetness of meeting the schedule has been forgotten.” (Karl Wiegers)

(39) “There are zero occurrences of the word “testing” in the Swift book.“ (Felipe Knorr Kuhn)

(40) “Engineers call them edge cases. I call them: what our users do.” (via @LooseWireStudio, w/ tnx to Noah Sussman)

(41) “Reminds me of the awesome bug report I saw once: ‘Everything is broken. Steps to reproduce: do anything. Expected result: it should work’.“ (Felipe Knorr Kuhn)

Got great quotes to add? Think we missed some hidden gem? We’ll be happy to hear from you! Let us know in the comments below.

And now we give praise to those who curated these quotes and many more: 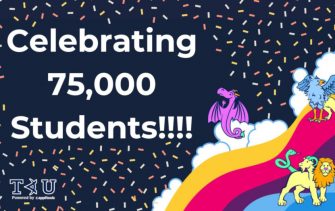 What does it take to make a difference in the lives of 75,000 people? Applitools has reached 75,000 students enrolled in Test Automation University, a global online platform led by… 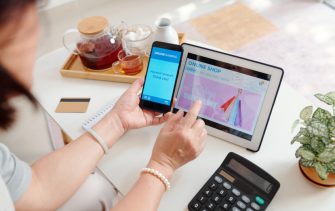 Mobile testing is hard, and unfortunately mobile viewports are ripe for visual bugs. Learn how to catch these expensive bugs using visual testing. 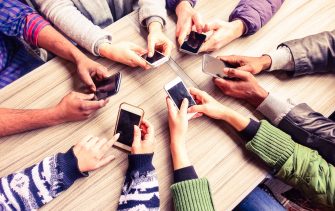 I have written a script that will help set the Appium-Android environment automatically for you. The script is available for Mac OSX and Ubuntu and will set up the latest available version of the dependencies & appium itself. 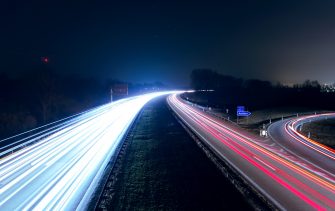 Thunderhead is the recognised global leader in the Customer Journey Orchestration and Analytics market. The ONE Engagement Hub helps global brands build customer engagement in the era of digital transformation.  …