As the software development industry moves forward, one thing that never stops is the ever-evolving introduction of new concepts and/or buzzwords. Some are literally just buzzwords wrapped around something that previously existed in the industry in some form or the other. However other concepts go beyond just buzzwords, and need to be taken seriously as it potentially becomes a key factor in influencing how software is and will be built going forward.

Failing to keep up with the concept or trend could mean that previous tried and tested approaches might not be as effective and even worse, might put major question marks against an individual’s relevance and marketability in a thriving, fast paced industry. One such concept is that of “Microservices” or a “Microservice Architecture.” With this concept/approach in mind even more questions come to mind regarding Development, DevOps and other areas, however what does it mean for previous quality engineering, testing and test automation approaches?

If the ground under you moves while standing, naturally it would mean you change direction, or initiate a different response to counter the movement. The same goes for a moving software architecture, your quality engineering approach has to adapt to this gradual or sudden move. In this post I will share some points to keep in mind when tackling your test automation approach in a microservices architecture environment. 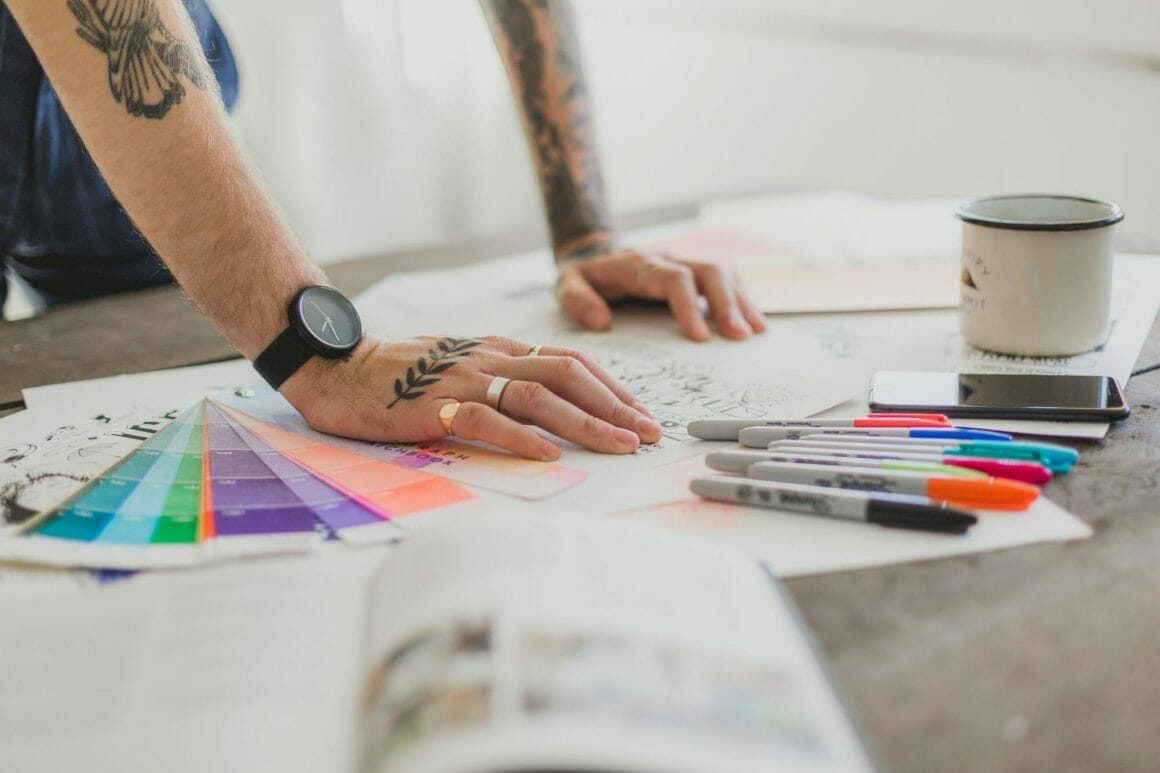 What are Microservices in a Practical Setting?

Before we tackle the test automation approach in a microservices architecture, let’s take a quick look at what microservices actually are and a simple practical example of something that you use often that might simplify your understanding of the concept.

A microservice architecture is usually characterised by focused, small, independent services that together create a complete application. Every instance of a particular microservice usually represents a single responsibility within your application.

A practical example would be depicted on something like an online banking application that most of us use on a regular basis (the same concept is applicable to any industry/type of system). In the past, typically a traditional architecture would have all functionality of a banking application bundled as one large system, most often with code referencing different areas of the application in a single deployable package. While these systems still worked, they were often plagued with many shortcomings like: 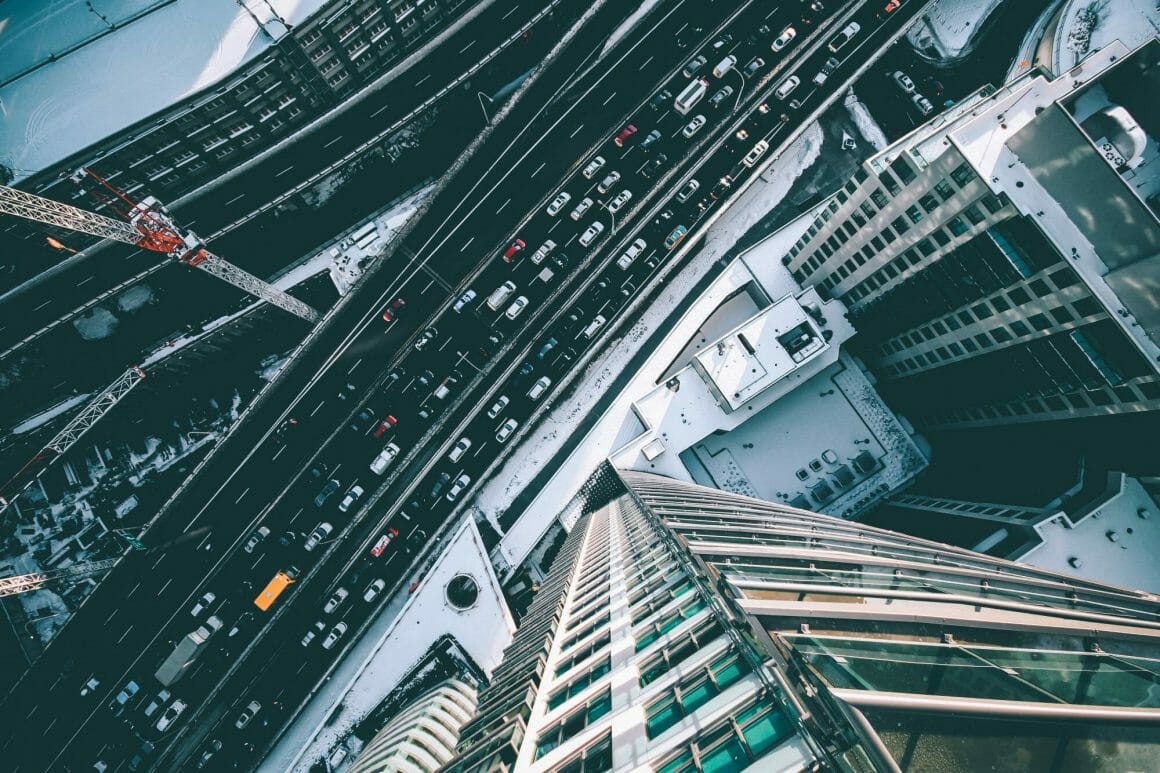 There are many other shortcomings of traditional ‘monolithic’ systems, the above just highlighted a few.

Enter microservices–to ease some of the above shortcomings and to cater to a fast-paced, high demand world, microservices brought in a fresh approach for tackling software delivery.

What a high level microservice architecture would look like in the above online banking application example would be a split of key services/features or even business areas to optimise how software is built, tested, deployed and maintained. So in our example now there would be a split of your key functional areas like a separate “Payment” service, that handles all payment related functionality, then possibly an “Account” service which contains all information about accounts, balances etc. Further to this you could also have a “Customer” service, a “Reporting” service and so on.

That’s a lot of context-setting :-). Now let’s move to what this means for your automation testing approach.

What Did Test Automation Approaches Look Like in a Traditional, Monolithic System? 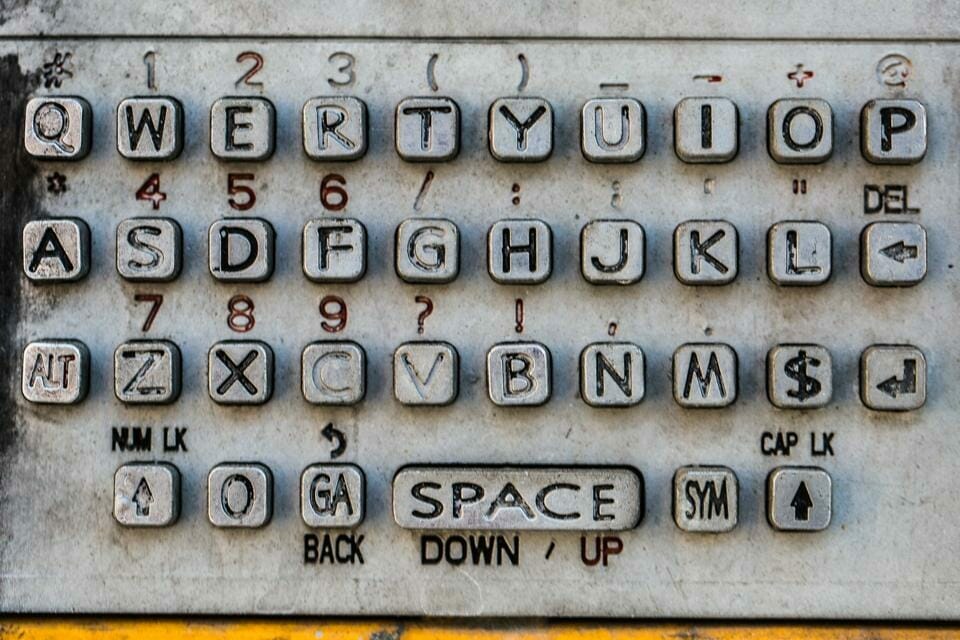 With traditional systems, approaches to test automation needed to take (in my view) a restrictive approach. Restrictive as the access into and around lower areas of an application was very difficult, non-exposure to integration points also often meant that some had to create customised test hooks, harnesses and so on. Due to the complexity of this customisation most people just chose to go for the “What you see is what you get” approach

The following points list out some characteristics or results of what typical test automation approaches looked like:

How Should You Now Refine Your Test Automation Approach to Cater to Microservices?

Thankfully modern system architecture solves many of the drawbacks of traditional systems, and the same is true for the opportunities presented by modern test automation approaches which breathe new life into how we tackle test automation. 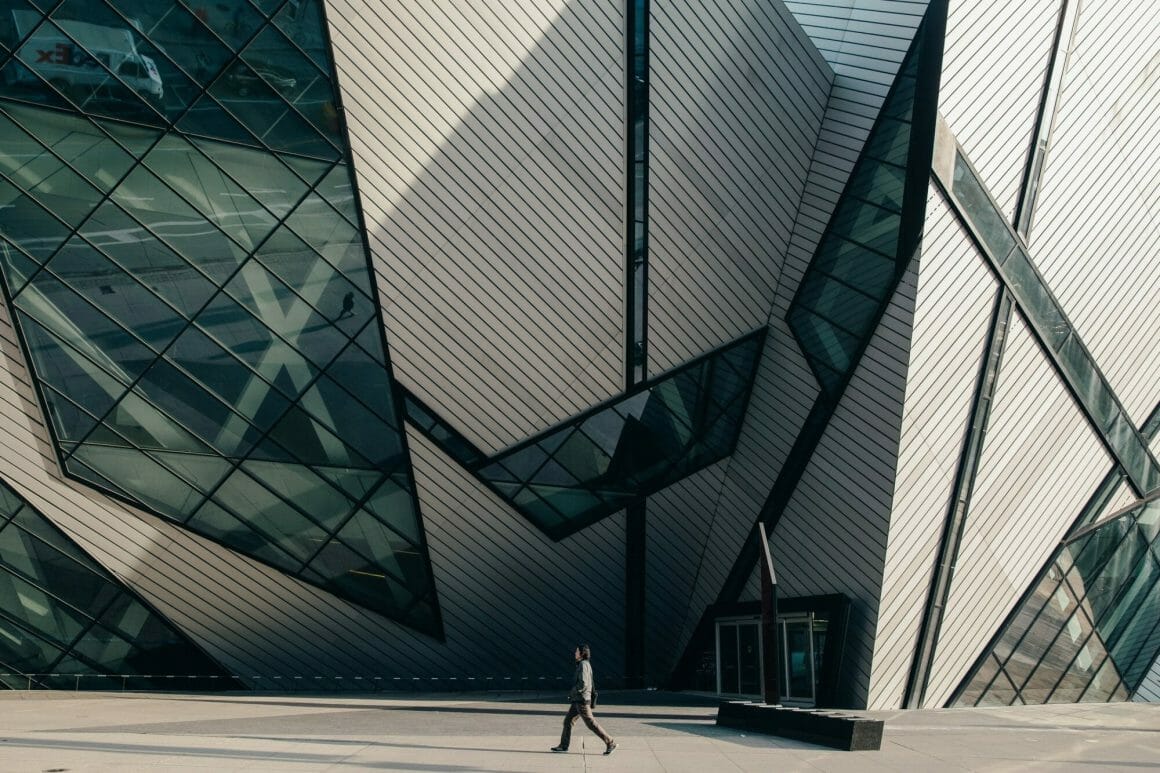 How does your automation approach now change to fit in with modern architecture?

While there are many benefits of microservices and a refined test automation approach, there are still some areas which provide huge challenges and pain-points. These include: 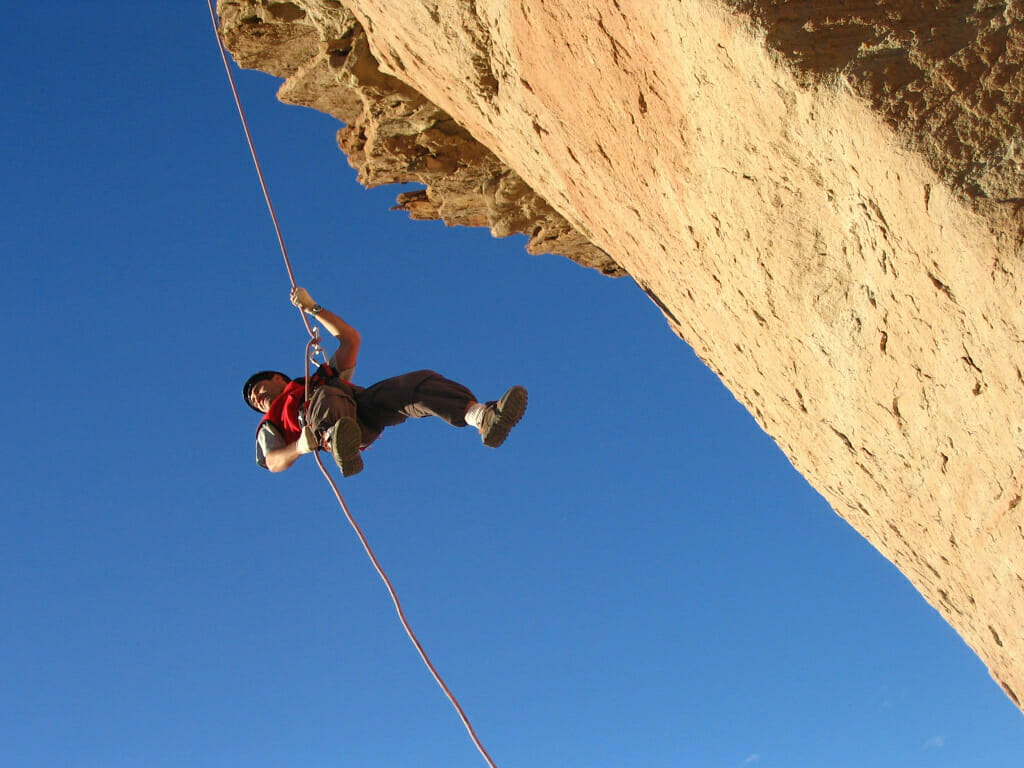 As the way systems and applications are built evolves, so too does our QA craft and test automation approaches. While every company operates differently, there are usually some overarching areas or guidelines that one can keep in mind when considering how to tackle your test automation. No solution is without its challenges, but one thing for sure is that as we evolve, we are presented with opportunities to constantly improve and make sure that we never forget the aim of why we choose to automate our testing efforts.

Toyer Mamoojee
Engineering Manager in Quality
Toyer Mamoojee has 18 years of Testing and Automation experience across many industries in the Software space. Originally from South Africa, but now based in Dubai, UAE, Toyer works as an Engineering Manager in Quality at a Global CPAAS Company. Toyer continues his drive for the QA and Agile space by also contributing to the International Testing Community regularly through Conference presentations, webinars, podcasts, blog posts and other methods in order to drive testing and QA practices.