In this live session, Angie unveiled the project, and outlined the planned courses from experts like Dave Haeffner, Jonathan Lipps, Amber Race, Joe Colantonio, and Elisabeth Hocke, just to name a few. Angie also shared a sneak peek into her first 7-chapter course, titled “Setting the Foundation for Successful Test Automation”, including chapters:

In addition, during the session Angie answered many questions from our live audience, giving an in-depth look at how Test Automaton U will be managed, its certification programs, and planned content for upcoming courses.

The Ultimate Test: How to Ace Your Next Job Interview — webinar by Angie Jones

Selenium IDE: The Next Generation — webinar by Simon Stewart

Test Automation in 2019: Glimpse of the Near Future From the Experts Who Shape It — Expert panel webinar w/ Dave Haeffner, Angie Jones, Gil Tayar and Joe Colantonio 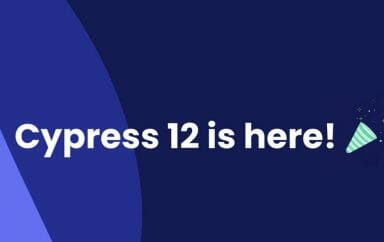 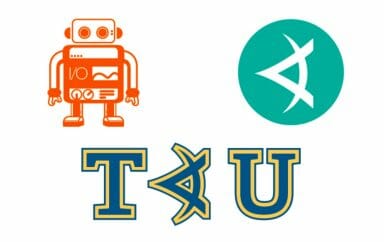 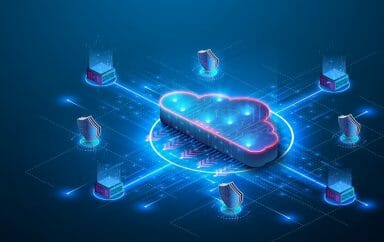 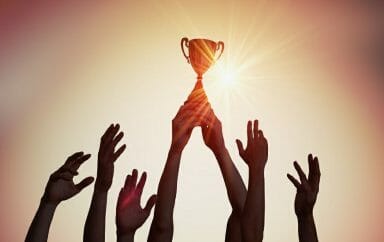