The Screenplay Pattern: Better Interactions for Better Automation from Applitools 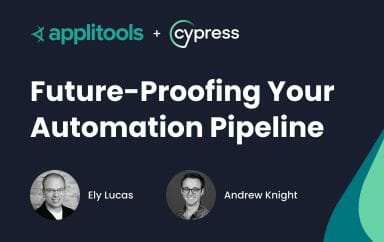 In this live coding demonstration, learn to use Applitools and Cypress and create a future-proof test automation...
January 19, 2023

See real-world examples of Visual AI in action with tips for getting the most out of visual...
January 10, 2023 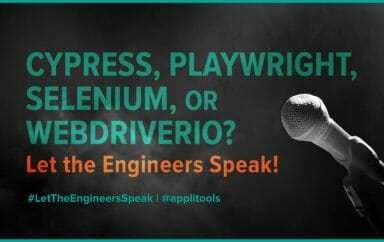 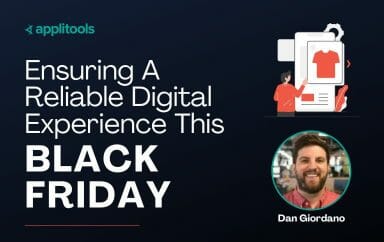