Open source is essential to the growth of the software testing community. Applitools is providing free licenses to open source projects to help them deliver visually perfect user interfaces.

Get Free License
Trusted by hundreds of companies

“Visual testing tools have come a long way from pixel-to-pixel matching. Working with Applitools to integrate this into Preact Material has give us the ease of testing we always wanted for this project.”

Whether you are a maintainer or a contributor, Applitools has the right SDK for your project. We invite you to browse our SDKs and add visual testing to your project today. Save time and effort ensursing your project meets precise visual requirements without the pain of manual effort.

Open invitation to explore our SDKs

Applitools is reliable, effective and efficient at visual UI testing, regression testing and monitoring which can be very tedious at the best of times. It is designed with open source projects in mind and takes into account the possible varying programs that you may already use or have.

Visual testing is a form of regression testing that ensures that screens that were correct have not changed unexpectedly.

Visual testing is done by running an application and capturing screenshots at verification points. These screenshots are then compared to previously stored baseline images, and any visually significant differences are reported.

How to write your first test

Easily integrate Applitools Eyes into your existing test automation projects with only a few lines of code. We support an array of languages and test automation framworks. Check out our tutorials for step-by-step intructions. 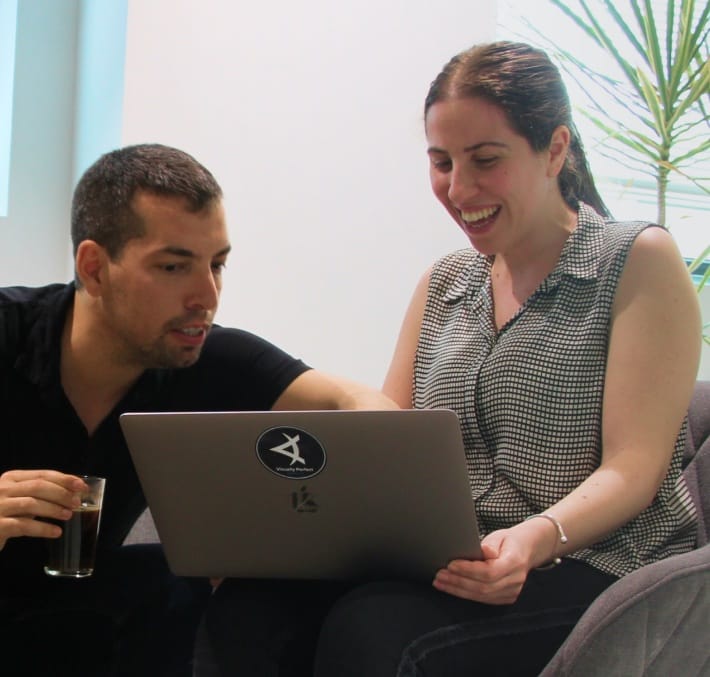 Simplify brittle test code by replacing lines of checkpoint code with just one Applitools API call. Test across all platforms.

On every commit, automatically check hundreds of UI components in just one minute, without having to write test scripts.

Integrate visual testing into your continuous integration and delivery pipeline to release with confidence and keep bugs out of production.

Ensure your project works flawlessly across every device, browser, screen size and language.

“Applitools is a powerful tool for catching visual changes that can occur over time, and they were gracious enough to sponsor a wonderful contributor, from an under represented group in technology, to help integrate and setup some tests in our open source project.”

No more cryptic and complex text-based failure logs! Visual UI test reports consist of screenshots and visual differences that everyone in your team can understand at a glance. Easily zoom-in on changes and automatically group similar differences to only see unique ones. Build your own reports by obtaining screenshots, baseline images, differences and test details with the same APIs used by your test manager.

Use your existing tests

Applitools automatically validates the look and feel and user experience of your apps and sites. It is designed to integrate with your existing tests rather than requiring you to create new tests or learn a new test automation language. Validate entire application pages at a time with a single line of code. We support all major test automation frameworks and programming languages covering web, mobile, and desktop apps.

Integrates with the tools you love

Applitools lets you resolve thousands of visual differences in minutes by analyzing the differences detected across all your tests and generate a concise report showing only distinct ones. Easily zoom in on changes, indicate elements that are allowed to move or to be ignored, and approve new screenshots to be used as baselines for subsequent test runs. 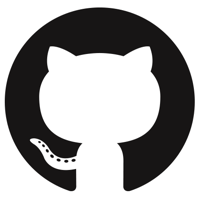 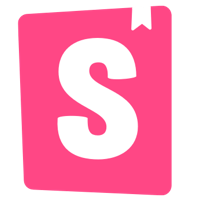 “Working with a underrepresented minority to get a pull request submitted couldn’t have turned out any better. They were very responsive, open to feedback, and quick to handle the requested changes throughout the process.”

Our partnership with the This Dot Open Source Apprentice Program helps support our initiative in changing the ratio in tech. If you would like to integrate visual testing into your open source project, contact us.

Add Visual AI to your functional and visual tests in minutes

Get Started
No obligation. No credit card required.