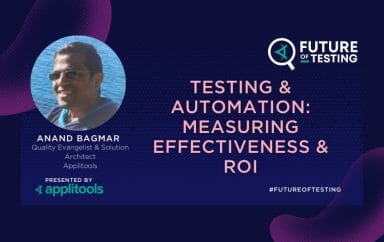 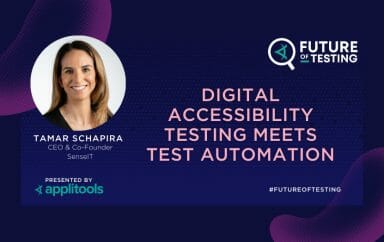 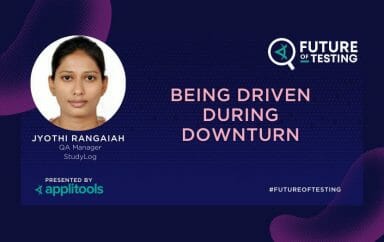 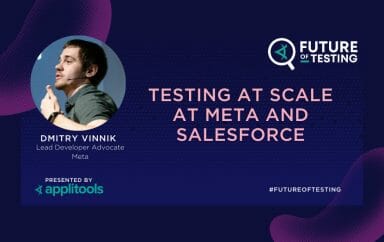 Testing at Scale at Meta and Salesforce