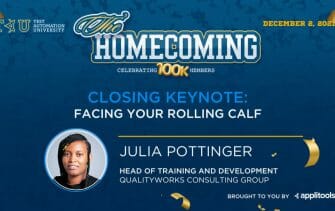 In this session, Julia will share how she overcame one of her greatest fears of career stagnation...
December 2, 2021 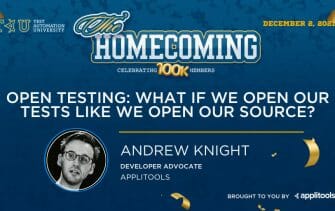 In this keynote, we will look at ways a team can be more open about testing.
December 2, 2021 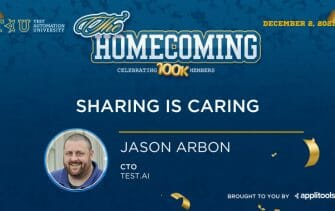 Test Automation University is the best example of sharing in our industry.  Applitools has shared time and...
December 2, 2021 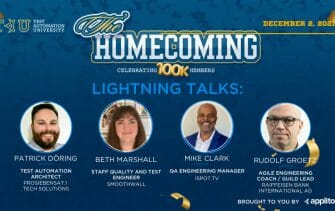