What does Applitools do? Find bugs that functional tests miss, like the one above.

That’s an actual visual bug from Instagram’s mobile app in March 2019. It’s a sponsored ad, meaning that one of Facebook’s customers paid good money for this placement.

How did this bug make it into their app?

Our bet is that Instagram has functional test automation for this screen. But guess what? All the expected text is on the screen. A traditional functional test wouldn’t find any issues.

Let’s be clear: visual bugs aren’t some trivial issue for your business.

If you work with software — and frankly, which company doesn’t these days — you know that the rate of change is continuing to accelerate. Releases used to be once a quarter, now they’re once a day. Your customers expect constant updates to all the web and mobile apps they use — and yours are no different. Your competitors (the good ones at least) are constantly releasing upgrades.

This relentless pace of change strains QA teams worldwide, and I bet yours is no different. It’s never fun to sit in a release meeting and hear that a release can go out, “once QA has finished their testing” — and then have all eyes on the room look at you for an answer. 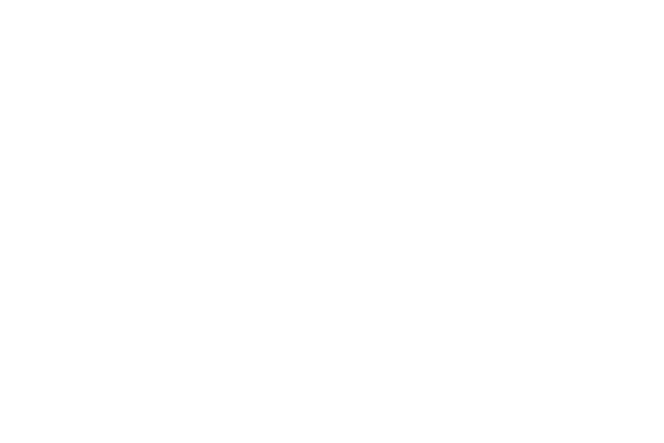 Problem is, integration and functional testing can only go so far. You need visual testing because your prospects and customers access your apps on a broad range of platforms and screen sizes. You know that “sloppy sites sink sales”, so your QA team still needs to manually check the visual layout of apps — which takes way too long and still misses crucial bugs.

It’s not your fault. Even the best digital companies in the world let visual bugs slip into production. Google. Amazon. And plenty more.

What you need is a test automation tool that lets you visually validate all your apps, on all the browsers and devices your customers use — super fast, super accurately.

So how does Applitools work?

At Applitools, we created the world’s first and only visual A.I. engine for automated visual UI testing and monitoring. Our product, Applitools Eyes, scans your apps’ screens and analyze them like the human eye and brain would, but with the power of a machine. That means Applitools Eyes will catch all the differences that are material — but also identify and ignore those which are not.

For example those simply due to rendering differences with different browsers and versions, operating systems, or screen sizes. With Applitools. We can say with confidence we are 99.9995% accurate, while other tools which use pixel by pixel, or dumb comparison, will show as much as an 80% false positive rate – far more harm than actual help.

So how can Applitools help you solve this problem?

A demo’s worth a thousand words, so check out this video to see how.

It’s just four minutes, but it could save you literally days.

Then setup a live demo with us, or if you’re the do-it-yourself type, sign up for a free Applitools account and follow one of our tutorials.

The Many Uses of Visual Testing

As toolsmiths, let’s explore how else we might be able to use visual testing tools to meet our regression testing needs.

How Do You Simplify End-To-End Test Maintenance?

How do you reduce code maintenance of your end-to-end tests? You spend significant effort to develop end-to-end software tests of your web and mobile apps. Do you think you spend…