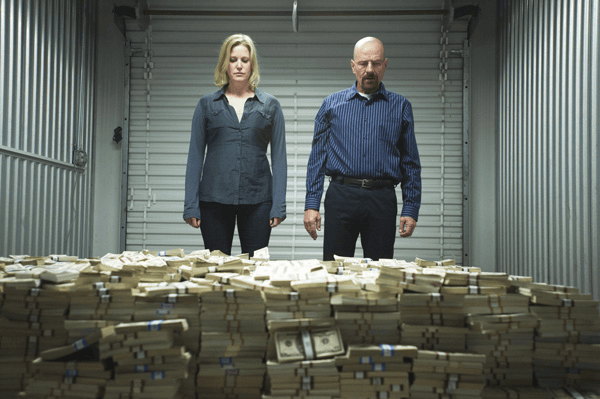 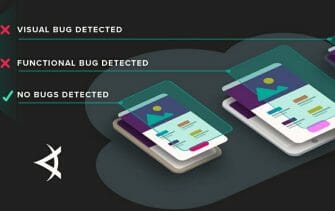 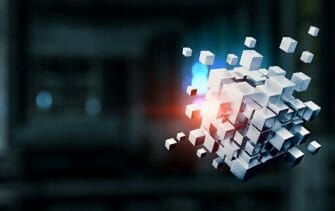 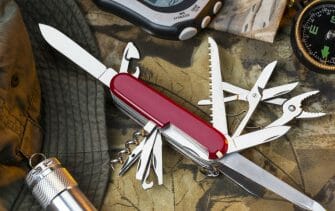 The Many Uses of Visual Testing

As toolsmiths, let’s explore how else we might be able to use visual testing tools to meet our regression testing needs.