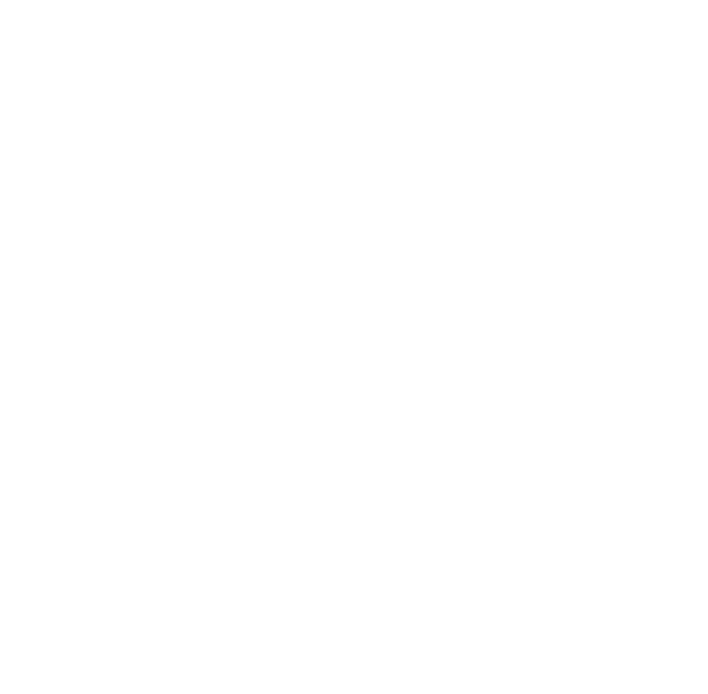 Your 80 Questions about Playwright, Answered

Playwright is a relatively new open source cross-browser automation framework for end-to-end testing, developed and maintained by Microsoft. It tests across all modern browsers and is designed to be a…

Getting Started with Cypress Studio for Test Automation

With version 6.3.0, Cypress released a feature called “Cypress Studio.” It allows you to create a test script simply by opening the Cypress window and interacting with your app. If…